Sink all backed up? Toilet mess won’t flush down? Bathwater still sitting there from the night before? Every blocked drain is frustrating – but luckily unblocking them can sometimes be a breeze. Some elbow grease with a plunger, a kettle of (nearly) boiled water, some baking soda and vinegar – there are plenty of pretty easy things to try. But what if you’re dealing with a blocked drain outside your home?

First, we’ll be honest – dealing with how to unblock a drain outside is generally trickier than unblocking your drain inside your home’s four walls. And in some cases, a slow-draining kitchen sink – for instance – may actually be a symptom of a blockage outside. Some other signs of trouble include:

Don’t forget, if that outside blockage is still within the boundaries of your property, it’s no one else’s responsibility to put right than yours. That’s because if a minor problem evolves into a major one, it’s you that will be dealing with flooding and potential water damage – even to the very foundations of your home itself.

How to unblock a drain outside in 3 easy steps

The good news is that while trying to unblock outside drain problems is generally more difficult than inside drains, there are still some simple steps you can follow that might just stave off a phone call to a Brisbane plumber near you for another day. So let’s try them now:

If you cannot easily trace the signs of a blocked drain to the outlets in your home, it’s time to head outside. You’re likely to locate a few such drains, and if they’re obviously clogged with debris including dirt, leaves, and tree branches, there’s your problem.

Any sink discharge points may also be blocked by the usual culprits like fats and food scraps, but also possible is that the problem is located out of sight – and for that, you’ll probably need your plumber.

Don’t forget to replace any covers or grates once inspecting your outside drains.

If you can narrow the issue down to an actual drain, it’s possible to test that drain to see if you really have correctly identified a blockage. If it’s a waste relief outlet, you can test it with a simple toilet flush, while a stormwater drain blockage can be confirmed by pouring water into the top of the system.

3. Get stuck in with DIY solutions

Ready to get your hands dirty with a few outside drain unblocker methods? That’s the spirit! But first, why not put on some gloves to give you a barrier between you and any bacteria nasties.

Now you’re ready to go about unblocking outside drains by:

How did you go? Success? Or is it time to call in Brisbane’s blocked drain cleaning experts? If your efforts have not borne fruit yet, it’s no sweat for the experienced and friendly team at Brisbane Plumbing & Drainage to quickly and inexpensively deal with just about any problem with any blocked drain outside. Our fully-licensed guys don’t leave base without state-of-the-art plumbing & drainage equipment in their vans, including:

Brisbane’s drain experts can clear your outside drain

Remember, Brisbane Plumbing & Drainage can unblock outside drain problems at any time in a flash – so get in touch with the friendly team today. 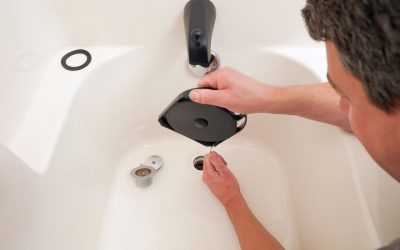 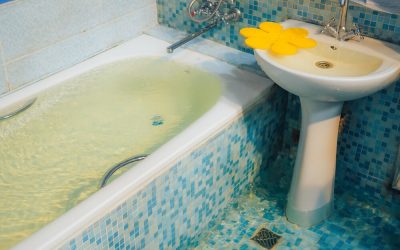 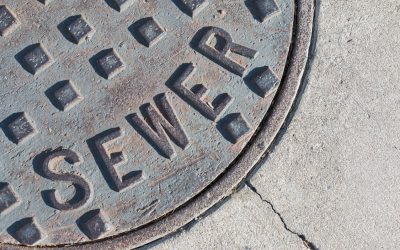 Signs Your Sewer Is Blocked (& What To Do)

How To Fix A Leaking Toilet Or Cistern (Easy Guide) 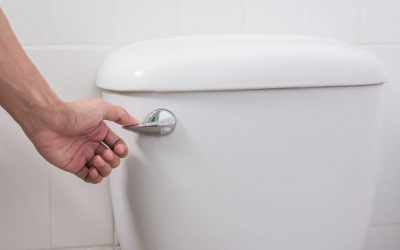 Toilet Won’t Flush But Not A Blockage? Here’s Why!